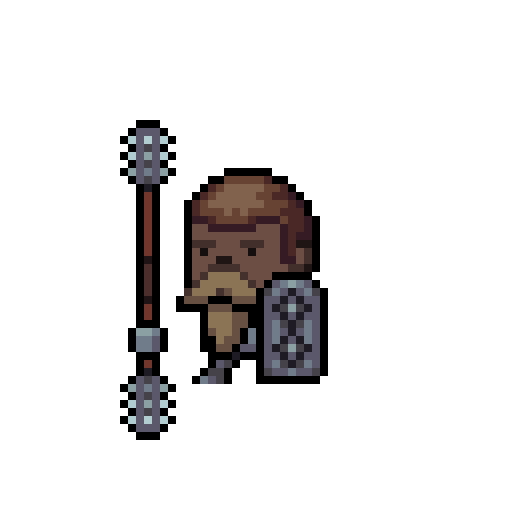 Adventure through the lands of Adania, a distant realm of high fantasy.  This is a land where humans, elves, orcs and goblins continually do battle for the sake of their own survival.
We want to make a series of games that take place in the world of Adania and make use of the Cardano blockchain. We are committed to the promise that no Adania game will ever be pay-to-win. All of our games will be free-to-play, most of our games will have a play-&-earn aspect to them.
The two parts you need to know about are: Adania Adventurers and Adania Cards. Adania Adventurers are the first release of NFTs that will be used in every game we make - they are the player's character! Adania Cards refers to the first game we want to make, a competitive dueling trading card game that uses NFTs in active gameplay. We will use the sale of Adania Adventurers to fund the development of the Adania Cards and following games. 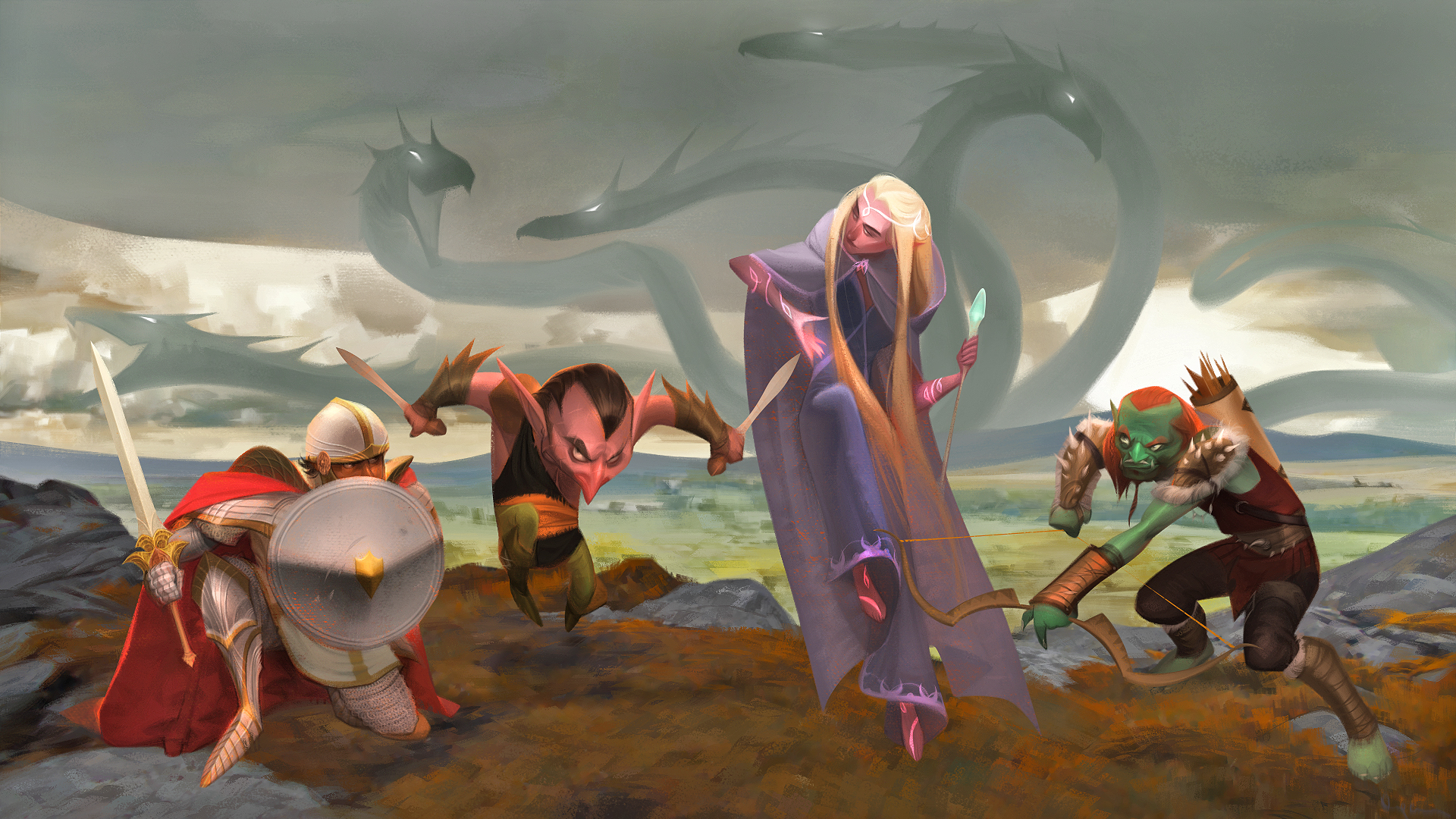 These are the NFTs representing characters that can be played in each of our games.

In each game, these may be introduced in a different way. For example, in Adania Cards, these NFTs will represent a player’s avatar and profile, whilst in Adania Dungeoncrawler (a planned sidescroller game) they will become one of the main characters that you can play as.

Adania Adventurers carry a few stats that roughly break down what they are. We have included stats here that may not impact gameplay of Adania Cards, but will be more useful in Adania Dungeoncrawler or Adania World.

The d20 roll will be rolled (randomly generated) as the NFT mints. Unlike in DnD, a 20 is not always going to be better in our games! Different games will favour higher or lower numbers, and some in the middle too - so each Adania Adventurer will be slightly more suited toward different games. For example, the roll might represent a HP bonus in one game (favours high numbers), another might use a spectrum where a middle range is favourable and highs or lows are poor, and another might favour lower numbers to determine something like initiative.

We believe this will keep things fair as well as giving each Adania Adventurer their own way to shine in the world of Adania! 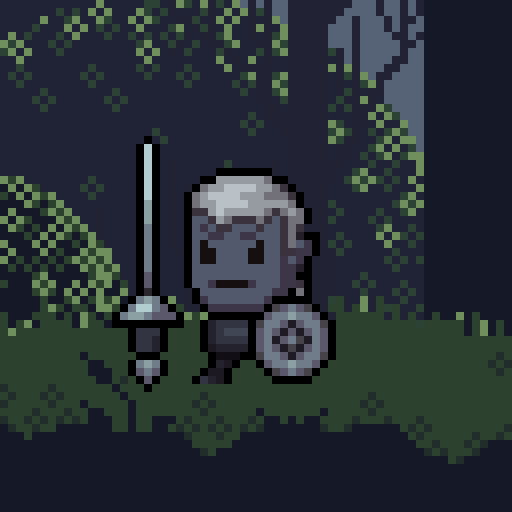 There will be an incredible amount of variation in the way Adania Adventurers turn out! We have a ridiculous amount of variance coming from 200+ different weapons (including shields, wands, and ranged weapons), skin tones (7 for humans/elves, 4 for orcs/goblins), racial subtypes (12 currently), hair types (200+), facial hair (200+), facial expressions (150+), helmets, hats, armour and clothing (160+), mounts (4 types, colour variation on each), saddles for the mounts (60+), chariots (11 styles with variation of mounts and attachments), backgrounds (always growing, at the moment 12+) and colour variations for every single one of those. 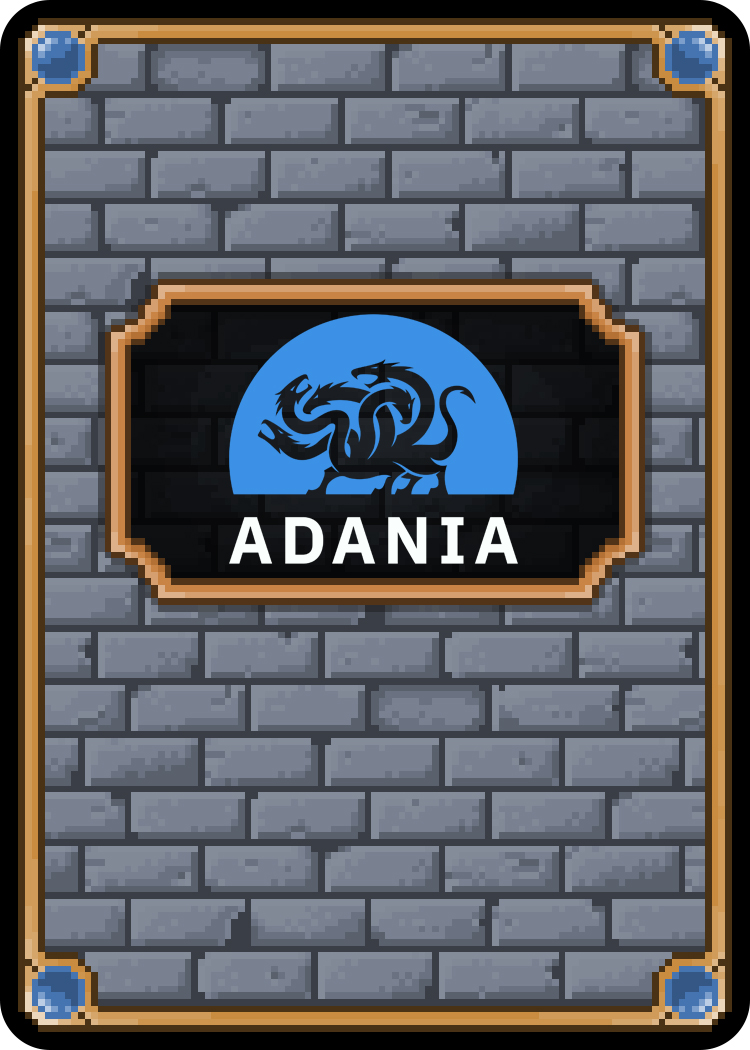 These are the NFTs representing cards that will be used in our upcoming card game. There are 60 cards in total, 1,000 available of each in the first series, and can be bought in packs of 6 cards.

The cards are broken up into racial sets: the Human set, Elven set, Orc set, Goblin set, and the General set. They are further split into 3 types of cards: Units, Items and Magic.

Adania Cards will be a unique style of dueling card game where cards can be played down specific lanes and may only take effect when they encounter another card or the opponent. This game will make use of both Adania Cards and Adania Adventurers.

More details will be released about the game and gameplay throughout 2022. 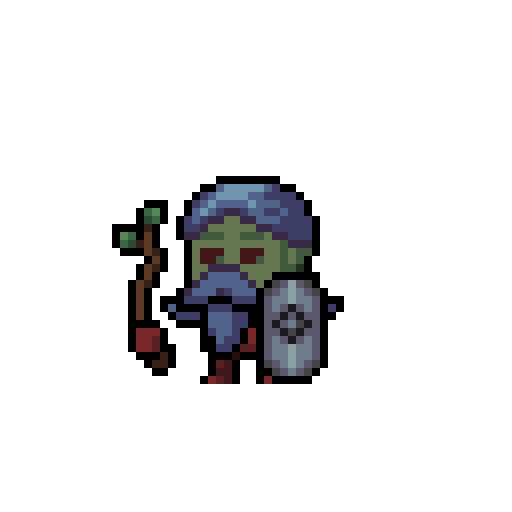